Ramadan is a blessed month in which we strive to do as many good deeds and acts of worship as possible. We eagerly try to deepen our relationship with Allah

and develop our iman. Be it through additional units of prayer, reading more Qur’an, spending time making dua. Ramadan for many is also a time to give their zakah. Many of us strive to increase the amount of charity or sadaqah they give. Sometimes, we want to give more than what our bank account allows us! Or, sometimes, we are not rich enough and have a number of responsibilities that simply do not allow us to give large portions of money!

said, “The (reward of) deeds, depend on the intentions and every person will get the reward according to what he has intended. So whoever emigrated for the sake of Allah

, then his emigration will be considered to be for Allah

, and whoever emigrated for the sake of worldly gain or for a woman to marry, then his emigration will be considered to be for what he emigrated for.” [Sahih Bukhari]

We should not look to the amount others give and belittle what is in our hands because what counts the most is the intention behind it. Our reward lies with Allah

is the one Who is aware of our intentions. Whether you give $1 or $1000, the bounty of this donation lies with Him.
We often view charity as equaling to money. Though this is the traditional way in which many of us will offer our sadaqah, this is not the only thing a person can do. Regardless of our situation, there is always something that we can do to benefit others in sha’ Allah. In a hadith narrated by Abu Dharr 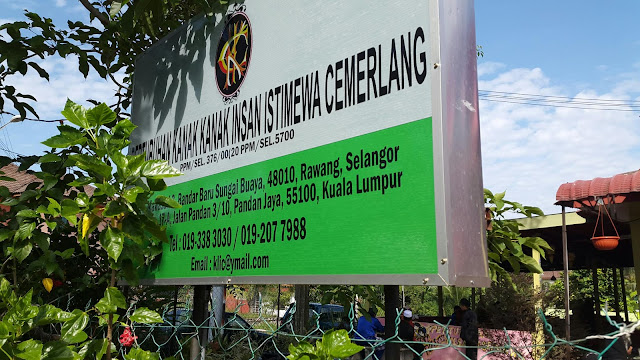 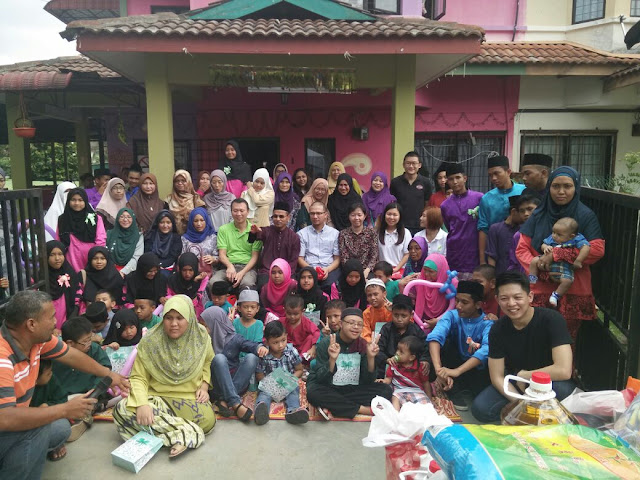 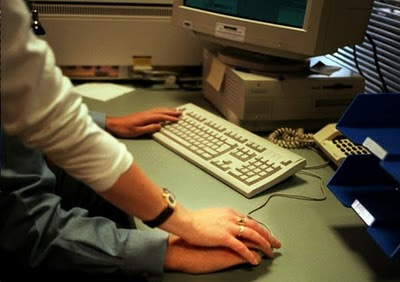